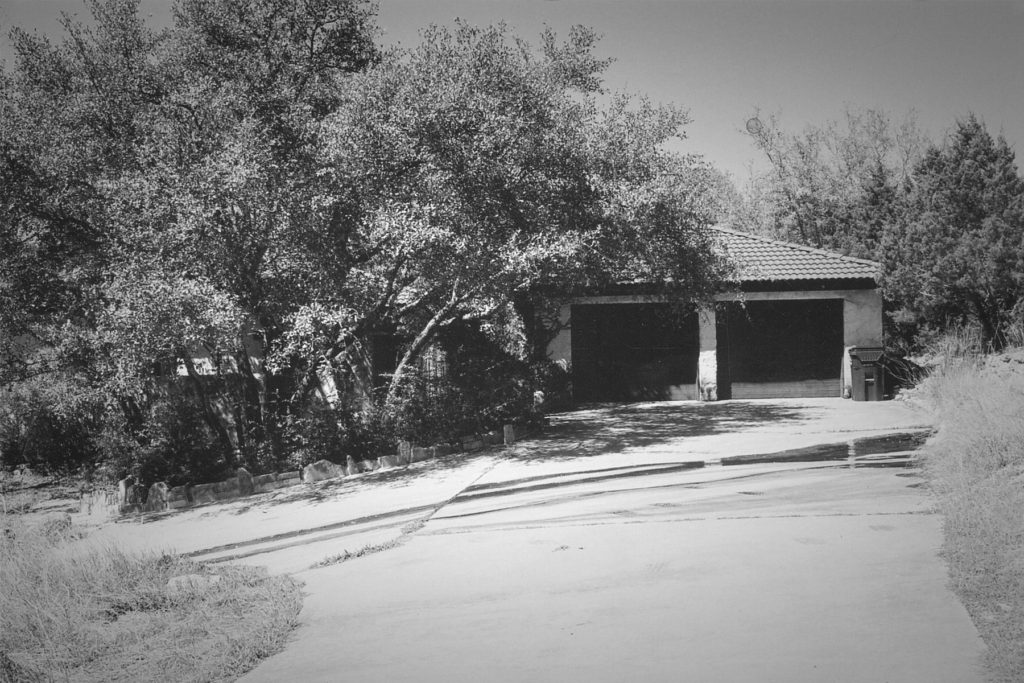 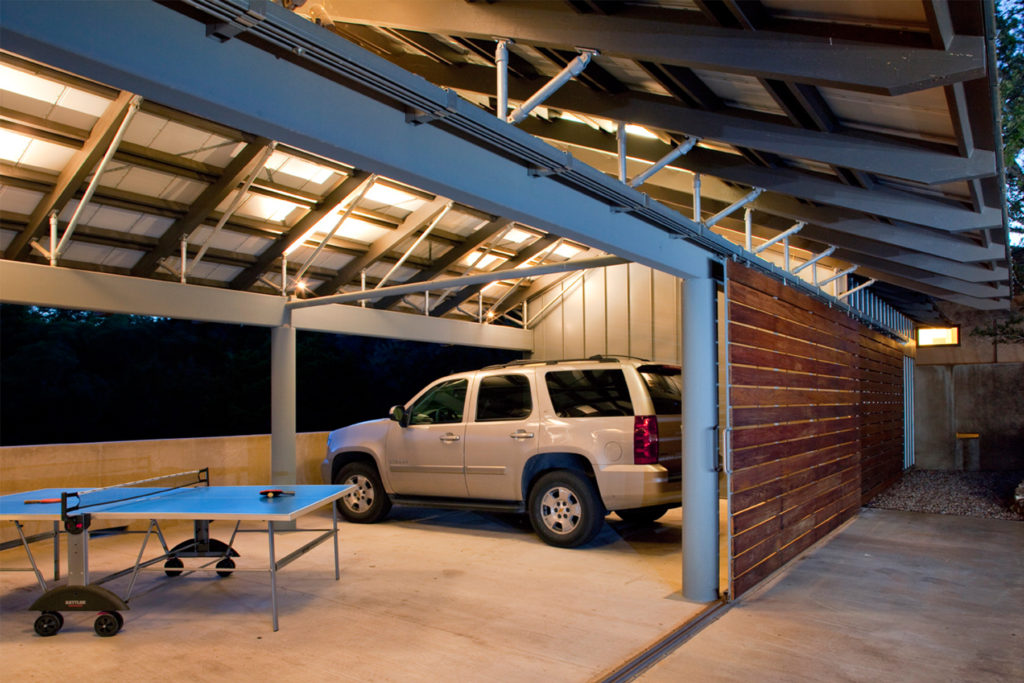 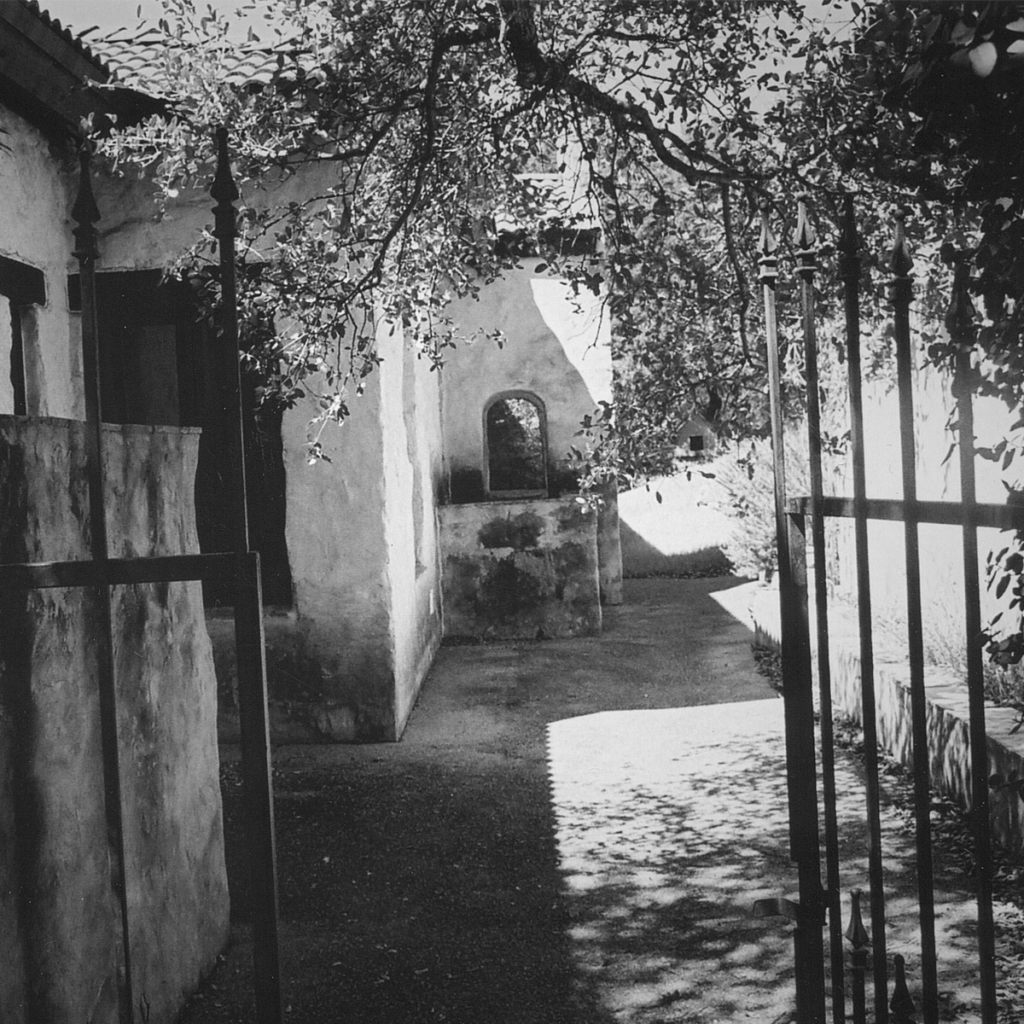 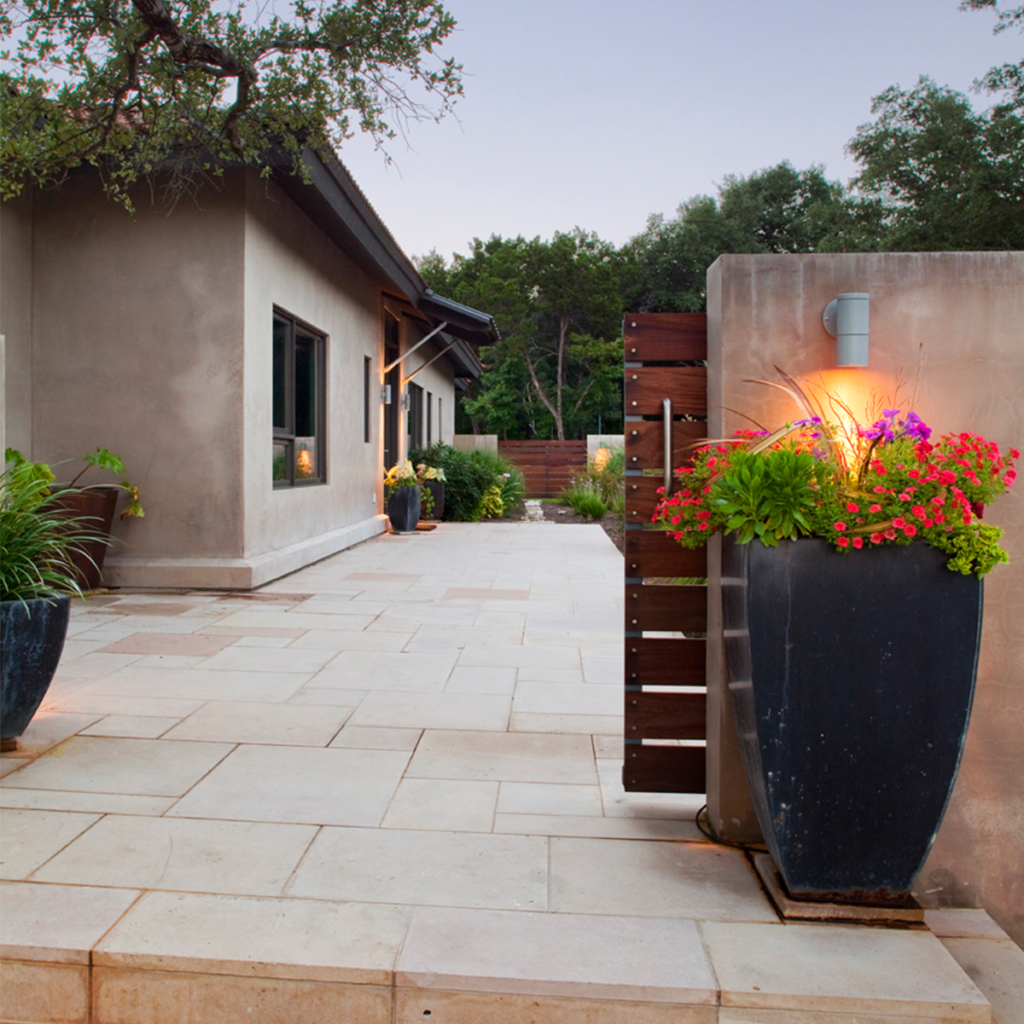 Davison found his innate ability to uncover a bedroom were maintained and remodeled, while the children’s home’s full potential put to the test when asked to update a late 70’s era mission style home in the Rob Roy neighborhood of West Lake, just outside of Austin. “Other remodeling companies had seen the property, looked over the initial plans by the architect, and either provided cost prohibitive estimates or passed on it. It was definitely our most challenging project to date, and something to get really excited about,” says Davison, who has earned a reputation in Austin as the “Go To Guy” for especially difficult renovation work.

“After studying and looking at the home and the project, I realized we could take this home in an entirely different and very exciting direction, and update it from traditional Old World Southwestern Spanish to urban modern,” says Davison. “We wanted to take this house back to its core and reform it, while taking advantage of the opportunity to help the homeowners solve some structural problems and create a sustainable permaculture environment that would serve them for years to come.”

The resulting transformation was breathtaking in scope. Gone was the two-car garage that tended to create flooding issues during extended periods of rain. The core part of the home that included the home’s main living area, kitchen, den, dining and master bedrooms were taken back to the slab and replaced with a two- story addition, taking the house from its original 3,000 square feet to 4,500. The original clay tiles used for the roof were retained and incorporated into the new design, presenting a tricky dilemma of how to rebuild the roof with 33,000 pounds of roofing materials already resting on the project area. “Fortunately, says Davison, Superintendent Bill Scroggin’s ability to solve framing and structural deficiencies coupled with the structural engineer’s analysis allowed Realty Restoration to creatively and safely resolve the issue.”

“Another unique update to this home was the open-air carport, which the family also uses as a game area when they have parties,” says Davison. “We created a unique enclosure for the area, with rolling screen doors made of Ipe, a South American hardwood that would roll closed and provide some screening of the space, and the roof sits on metal tubing that makes it look as though it is actually suspended over the area. We were able to bring the tube steel element featured prominently outside into the two-story addition by creating custom handrails for the stair tower section. Also, there is a flying awning that comes off the two-story addition that provides proper shading for all of the pool area during the sun’s full zenith.”

Davison believes the secret to Realty Restoration’s success in being able to take on difficult projects is the establishment of open lines of communication between himself and his clients and vendors. “The renovation of a home brings a whole new level of difficulty that you don’t find with building a new home,” he admits. “We know it’s an open palate with no limitations of what we can do, but the key is being able to communicate well to all involved about what is going on with the project. I pride myself as much on building good relationships with my clients and business associates as the renovation work itself.”